We are ONE: Why the health of animals and the environment can affect our own health | WDG Public Health
Skip to main content View sitemap

Home / Blog / We are ONE: Why the health of animals and the environment can affect our own health

We are ONE: Why the health of animals and the environment can affect our own health

In 400 BC the famous Greek physician Hippocrates urged physicians to consider all aspects of their patients’ lives, including their environment. From the late 1800s to mid-1900s the idea gained momentum, from defining ‘zoonosis’ as infections acquired from animals to the World Health Organization (WHO) discussing the threat of biological warfare. In the early 2000s the United Nations, WHO, Centres for Disease Control (CDC) and others set up committees to talk about it. Finally, in 2004 the Wildlife Conservation Society defined the phrase ‘One World One Health’. Today, we simply call it ‘One Health’.

One Health is an approach to health and well-being of animals, humans and the environment. It requires the understanding that all three are connected and to achieve optimal health outcomes, collaboration (involving veterinarians, physicians, sociologists, ecologists, biologists and others) is needed at the local, national and international levels.

Finding One Health in the everyday 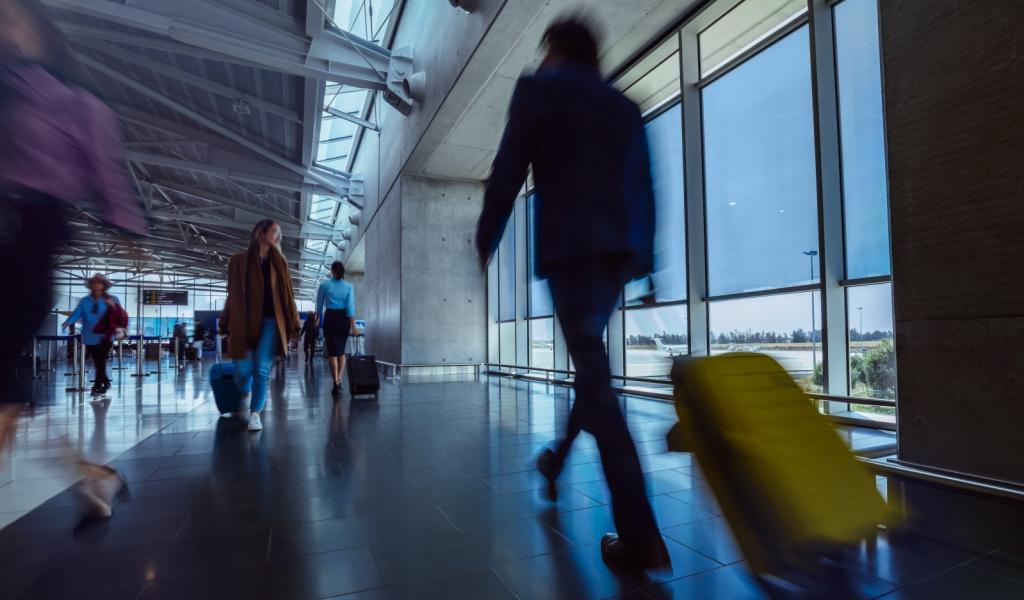 Have you heard the phrase ‘our global village’? Travelling and trading between countries makes it easier to spread diseases rapidly across the globe.

Think back to when Toronto had the SARS (severe acute respiratory syndrome) outbreak in 2003. The virus that caused SARS originated in the Guangdong province of China, which borders Hong Kong. A doctor who had treated patients with SARS (unknown at the time) in Guangdong travelled to a hotel in Hong Kong and unknowingly infected 12 other guests and visitors in the hotel. Days later, these visitors travelled back to their respective home countries (Vietnam, Taiwan, Singapore, United States and Canada) spreading the virus along the way and ultimately causing the SARS outbreak. 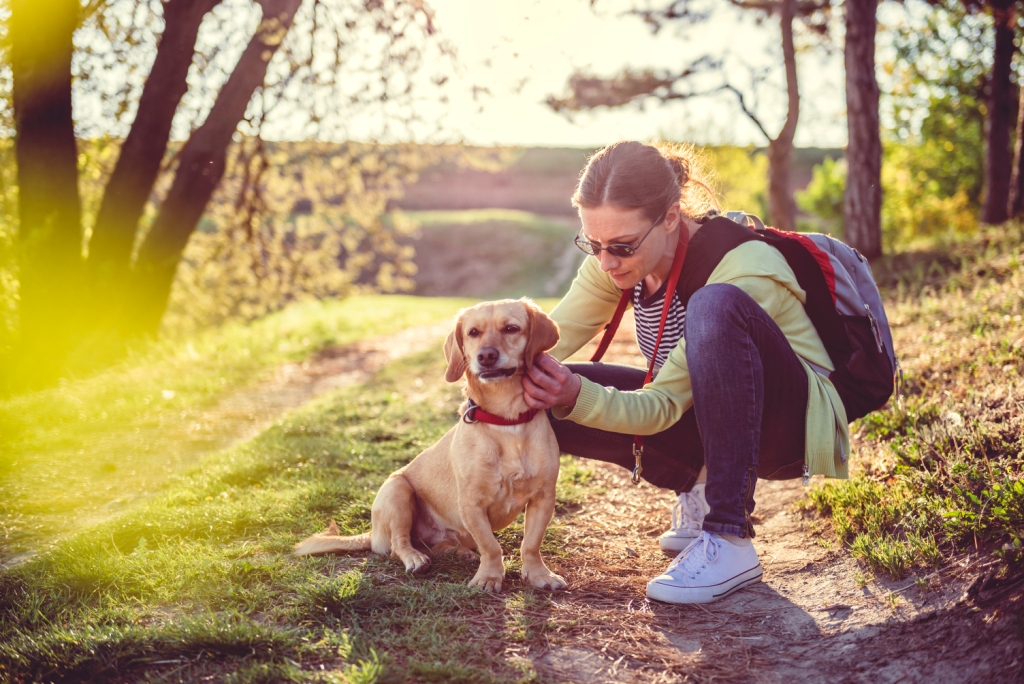 Another example is the spread of blacklegged ticks that cause Lyme disease. Because of climate change (leading to earlier spring and longer fall seasons), these ticks are now surviving, growing, and spreading across Ontario. Because it’s warmer, people and pets are spending more time outdoors, which has increased our exposure to ticks, their bites and the bacteria that causes Lyme disease.

Why One Health now

Although One Health has been around for centuries, much of the discussion has been at a high level. As an Ontarian, or perhaps as a healthcare worker, veterinarian, pet owner or researcher, how does it affect you?

At Public Health, One Health means many things such as:

Over the coming months you’ll be hearing a lot more about this approach to health and the environment. Stay tuned!

Enjoy time outside, but do not let ticks hitch a ride!
June 15, 2022
Buzz off! Protecting yourself from mosquitoes and West Nile virus this season
May 19, 2022
April is Oral Health Month, so let’s talk about teeth!
April 7, 2022
Getting Back on Track with School Immunizations
March 4, 2022
Why do I need a booster? Your booster dose questions answered
February 10, 2022
END_OF_DOCUMENT_TOKEN_TO_BE_REPLACED