I’ve helped a man named William after he was chased and bitten by a wild weasel. I’ve tended to a donkey named Pickles, whom attacked his owner. And, I’ve quarantined five monkeys, one of which bit someone on a movie set. 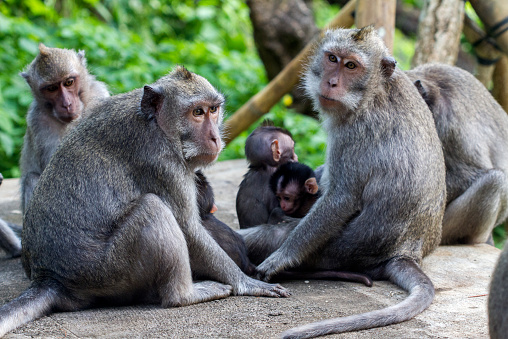 Anytime someone is bitten by an animal, and rabies could be a possibility, Public Health gets a call.

Rabies is a virus that is spread by being bitten by an infected animal or getting an infected animal’s saliva in your mouth, nose or eyes. Once the virus is inside you it settles in your brain where it multiplies itself, and destroys brain cells. This unhappy process is always a fatal one. 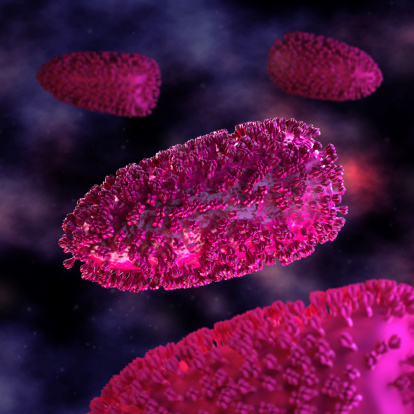 That is why if someone is bitten by a wild or domestic animal, they need to make sure the animal doesn’t have rabies. If the bite is severe or located in the head or neck area, or if someone with a compromised immune system is bitten, it is even more urgent to ensure rabies is not a factor.

There are some wildlife though that can’t be reached through baiting and vaccine programs, like bats for example. 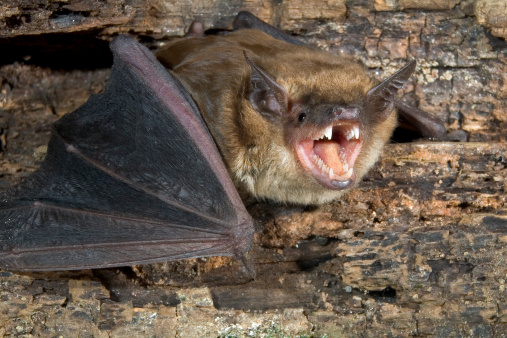 Bats eat insects. So they can’t be baited with the vaccine the way other wildlife can be. Bats account for 27 of the 28 animal rabies cases reported in Ontario in 2013.

If you have contact with a bat make sure you see your doctor or Public Health. You will be treated for possible rabies exposure unless the bat is captured and tests negative for rabies, or you are 100% certain there was no bite, scratch or exposure to saliva. Never try to capture a bat on your own.

If you receive a bite from a wild animal, experience an unprovoked attack by a dog or cat, or are exposed to animal saliva by mouth, up your nose, in your eyes or on broken skin, make sure you get medical attention or call Public Health.

By the way, William needed a rabies vaccine which he got at a Public Health clinic. Pickles was observed for 10 days to determine if he had rabies. Fortunately, he didn’t. All the monkeys on the movie set were quarantined because it was unclear which monkey bit the cast member. In the end though, it turned out none of them had the virus. Phew!

Lastly I’ll leave you with a few do’s and don’ts:
• Do: Love all animals.
• Don’t: Approach or try and feed wildlife.
• Do: Hug your dog.
• Do: Pat your cat.
• Do: Be aware that Public Health will help you if you are bitten and worried about rabies exposure.

Let’s talk vaccines
November 30, 2022
Enjoy time outside, but do not let ticks hitch a ride!
June 15, 2022
Buzz off! Protecting yourself from mosquitoes and West Nile virus this season
May 19, 2022
April is Oral Health Month, so let’s talk about teeth!
April 7, 2022
Getting Back on Track with School Immunizations
March 4, 2022
END_OF_DOCUMENT_TOKEN_TO_BE_REPLACED