Unprecedented heat waves across North America and Europe; flooding in Canada and across much of the American Midwest; drought in western Canada; forest fires raging in Alberta, British Columbia, California, Spain and Brazil; melting glaciers and ice packs; rising waters and eroding shore lines around the world. 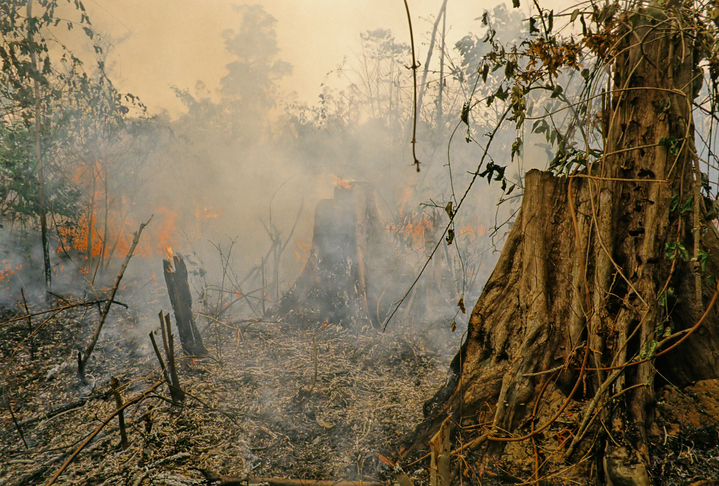 Our personal health is influenced by the environment in which we live. We know the world around us is predicted to change in several ways as a result of climate change. Many natural hazards have always occurred such as heat waves, forest fires, and flooding however we don’t have a great understanding of the linkages between these events and the health of the community. In addition, we don’t currently have a good grasp about what groups within our population have an increased exposure to natural hazards. We need to gather an understanding of who is most likely to be affected and to what degree. 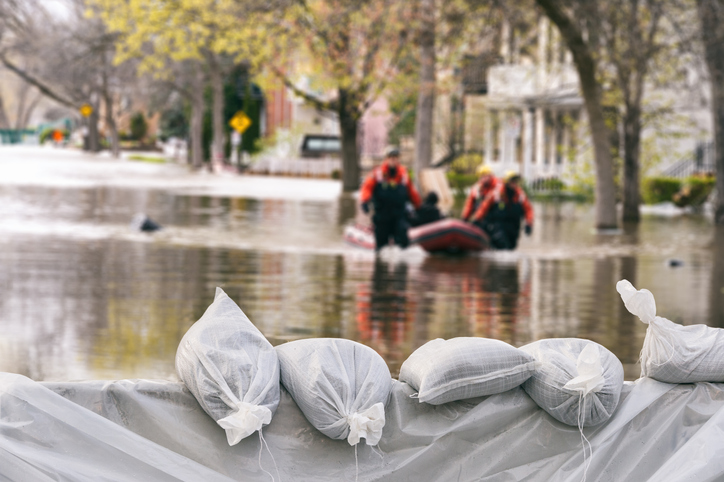 That is why we at Wellington-Dufferin-Guelph Public Health have teamed up with Waterloo Region Public Health and Emergency Services to look at the current and potential local health impacts of global warming. We jointly applied for, and received funding from, Health Canada. With $300,000, our health units will work with ICLEI Canada, a national non-profit organization whose mission is to build and serve a worldwide movement of local and regional governments that are committed to achieving tangible improvements in local sustainability and resilience. ICLEI Canada will collaborate with Dr. Chris Buse, CIHR Research Fellow at the University of British Columbia to lead the climate change and health assessment for the two health units.

What does this mean? 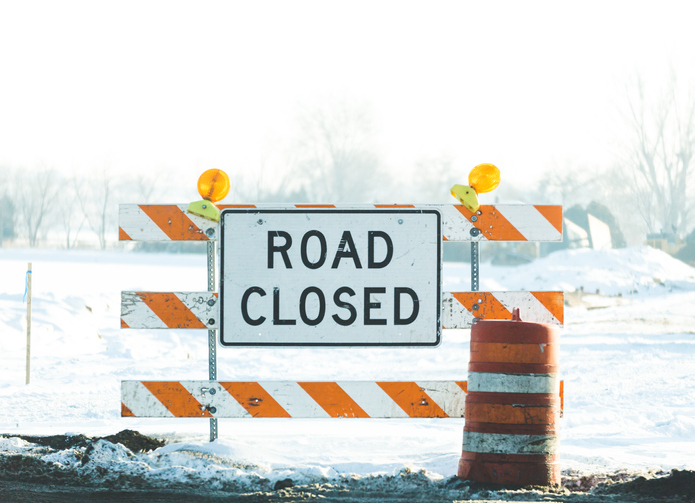 We already are seeing more frequent and violent thunderstorms, and other types of severe weather affecting water supplies and agricultural production. Food or water shortages and illnesses related to drinking water contamination could be coming to a neighbourhood near you. Those who live in inadequate housing or unprepared neighbourhoods are particularly at risk and this study will look how to reach out and help the most vulnerable among us.

The project will run over three years and involve multiple community partners across all levels of government, academia, conservation authorities, school boards, and community groups, including those that serve vulnerable populations.

Climate change is global, but its consequences are local. Public Health is working now so we are all are prepared for the storms ahead.

Buzz off! Protecting yourself from mosquitoes and West Nile virus this season
May 19, 2022
April is Oral Health Month, so let’s talk about teeth!
April 7, 2022
Getting Back on Track with School Immunizations
March 4, 2022
Why do I need a booster? Your booster dose questions answered
February 10, 2022
This Reminder is Not New: Get Vaccinated Against the Flu!
November 17, 2021
END_OF_DOCUMENT_TOKEN_TO_BE_REPLACED